Warning: A non-numeric value encountered in /home/customer/www/optimtechnologies.co.uk/public_html/wp-content/themes/optimumtech/functions.php on line 5483 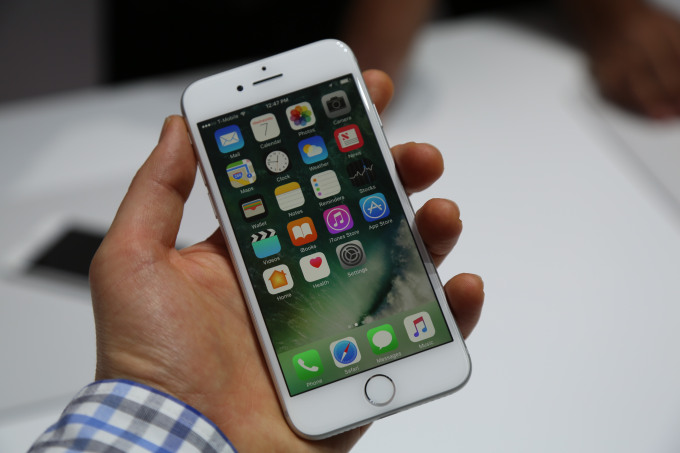 Apple filed a billion-dollar royalty lawsuit against Qualcomm in January and today the chipmaker hit back with a legal case of its own against the iPhone maker which, it claims, has refused to acknowledge the value of its technology.

In the original suit, Apple claimed that Qualcomm — which makes money from licensing its patents to technology makers — was charging it for patents “they have nothing to do with.” That, Apple said, included TouchID, display panels and camera components. Apple also accused Qualcomm of inflating prices through its licensing model.

“Apple could not have built the incredible iPhone franchise that has made it the most profitable company in the world, capturing over 90 percent of smartphone profits, without relying upon Qualcomm’s fundamental cellular technologies. Now, after a decade of historic growth, Apple refuses to acknowledge the well established and continuing value of those technologies,” Qualcomm executive VP and general counsel Don Rosenberg said in a statement.

In more specific details, Qualcomm claimed Apple had “breached agreements and mischaracterized agreements and negotiations with Qualcomm,” adding that the phone maker “interfered” with its manufacturing partners that build the iPhone and iPad and use Qualcomm licenses.

Things get more dramatic with the iPhone 7. There are different versions of the device in the U.S. running modem chips from both Intel and Qualcomm. Apple had previously suggested that the Intel-powered devices were superior and were therefore being pared back to ensure that customers had the same quality regardless of the internals.

Qualcomm has, unsurprisingly, not taken too keenly to that. The firm said that Apple “chose not to utilize the full performance” and then “misrepresented the performance disparity” between it and Intel’s tech. Further, Qualcomm claimed Apple threatened it from going public to explain that its tech was actually behind the superior iPhone.

“[Apple] has launched a global attack on Qualcomm and is attempting to use its enormous market power to coerce unfair and unreasonable license terms from Qualcomm. We intend to vigorously defend our business model, and pursue our right to protect and receive fair value for our technological contributions to the industry,” Rosenberg, Qualcomm’s general counsel, added.